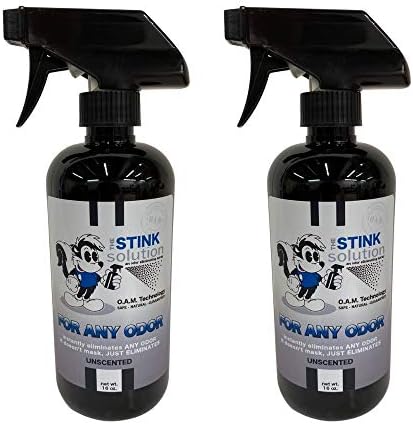 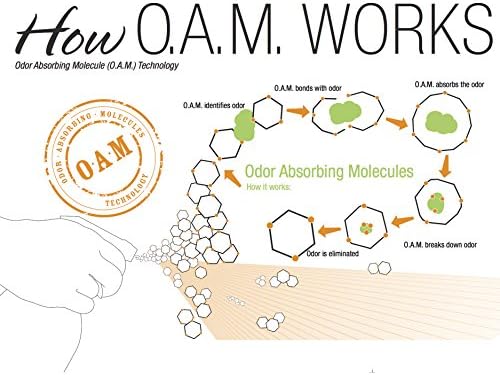 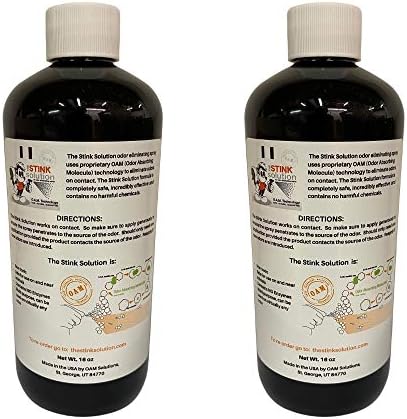 Proprietray Odor Absorbing Molecules(OAM) encapsulate the odor molecules and neutralizes them. Odors are eliminated not masked. The product is non-toxic, non-irritating to the skin, and safe to use directly on skin. and pets. High level of exceptional testimonials from users from outside of Amazon.com sales. A recent testimonial: Works better than I even Imagined Jenny Hansen on May 13, 2017 In my mind, as a mom and housewife, I have a certain “idea” of what I am getting with odor eliminators. However, this product does so, so, so much more. It WORKS. It doesn’t just cover. It actually works just like it claims to. I also am very sensitive with scents and can get headaches easily. I haven’t had one headache with this product. I have incorporated using OAM into my cleaning routine. I clean house and then lightly spray the carpets, as well as the diaper jeanie and litter box. I love the unscented option for household cleaning. I would recommend it to anyone. I decided to do this review, because we just got a puppy and are potty training. The odor is definitely eliminated because I can’t smell anything, and our puppy doesn’t try to “go” in the same spot. Thank goodness she is potty trained now, but I know OAM helped with that as well. Customer for life, and so thankful I found this!

COMPLETLEY SAFE: Proprietary Odor Absorbing Molecules (OAM) encapsulate and neutralize odors. Contains NO enzymes, no bacterial agents. Safe to spray on pets and on your skin. Medical grade formulation is proven.
INCREDIBLY EFFECTIVE: One application eliminates the odors through identifying the odor causing chemicals and neutralizing them in one application. Just spray enough OAM to make sure it penetraters to the source of the odor.
Unscented eliminates the odors and doesn’t leave any scent behind. Unscented is odorless and proves the power of OAM.
Have sold over 100,000 bottles with average 4.8 star ratings. 100% satisfaction guarantee.
Unscented is odorless. Completely eliminates the odors without leaving any odor behind.

There are no reviews yet.

Added to wishlistRemoved from wishlist 0
Add to compare

Added to wishlistRemoved from wishlist 0
Add to compare
$7.99
20%