Presented in boxes of 20

There’s really not much to the Indomina back story; we weren’t going to say no to AJ Fernandez – especially when he’s offering his caliber of blending expertise and tobacco selection at a price so friendly…it’s hard to believe. But then again, it’s easy to make a cigar on the cheap. What isn’t easy is making a cigar on the cheap that tastes like it’s worth much more.

Gary lit up an Indomina by AJ Fernandez in a previous #NowSmoking cigar review, and then the Cigar Advisor crew burned a few for a full panel review – but all that was before my time here. I wanted to see for myself if this is still a budget stick worth lighting after all these years – and worthy of its Famous Smoke Shop exclusive cigar status. How about you tag along, and we’ll share a cigar together! 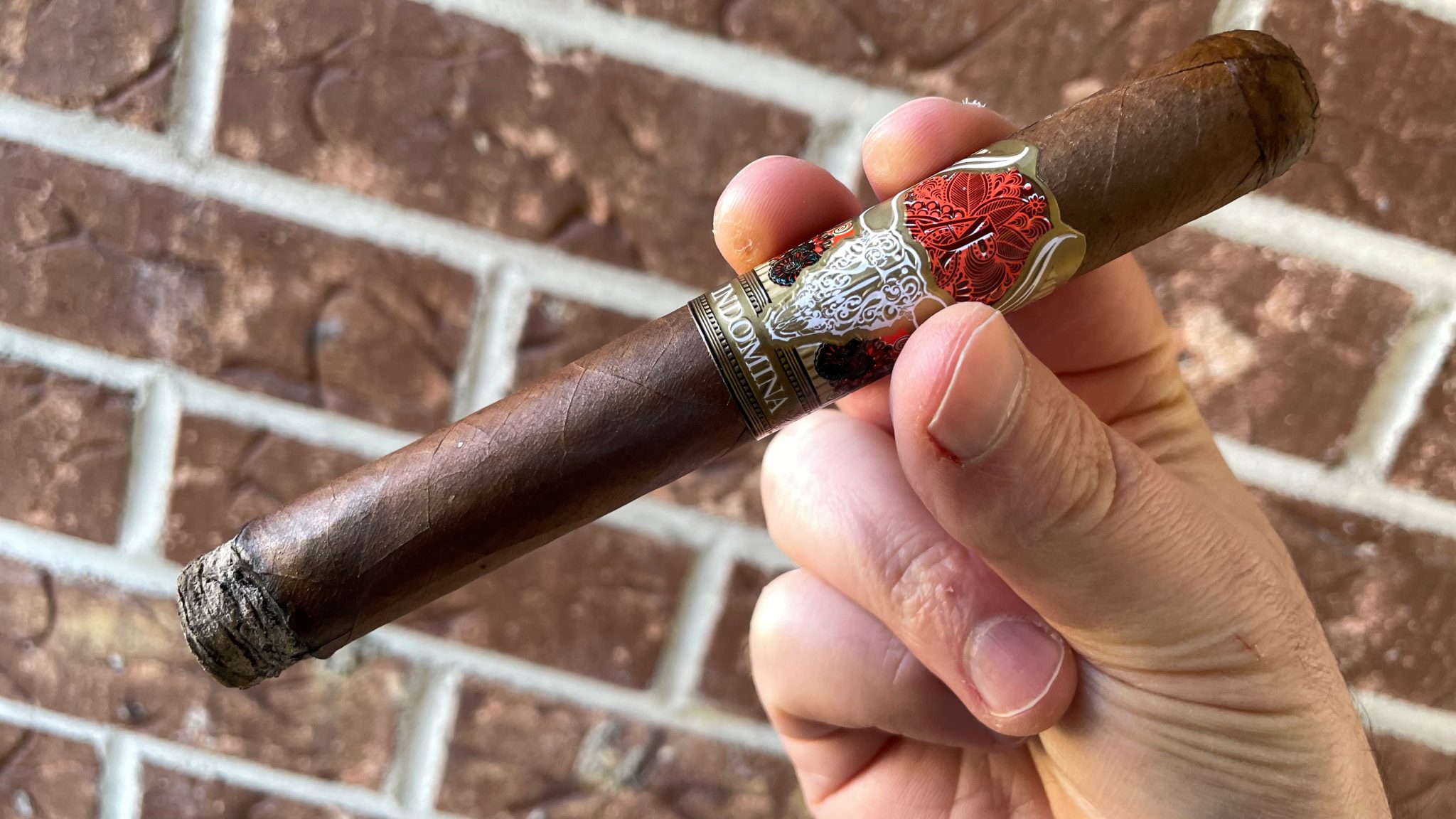 Big rips of coffee, wood, and spice up front, with a sweet layer of cocoa underneath. Even though it isn’t, Indomina smokes kind of like a Maduro – probably due to its Mexican binder. If I had to guess (I don’t know for sure), I’d say it’s a San Andres leaf, and any San Andres fan knows what I’m talking about – natural sweetness, the cocoa I mentioned, and plenty of earth and pepper to go around. 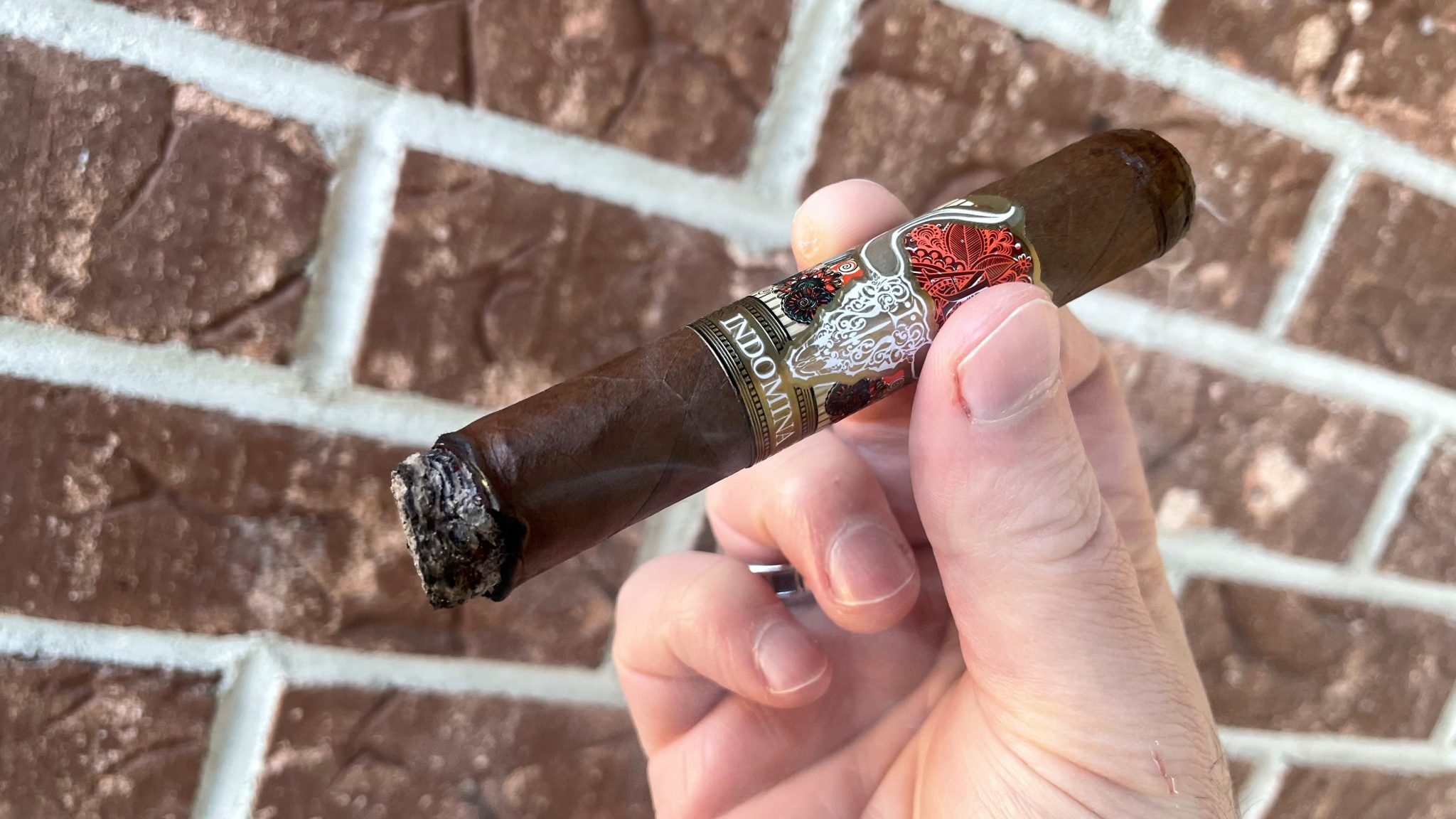 A third of the way through this very appropriately-AJ bold blend, and things are really getting interesting. The pepper is coming in waves that range from medium plus to full-stop blast furnace. And it’s even stronger in the retrohale. Flavors here are similar to Indomina’s first act, with some elements of citrus and dried fruit popping up periodically. It’s becoming clear that this is no beginner’s smoke, and AJ typically makes sure of that. 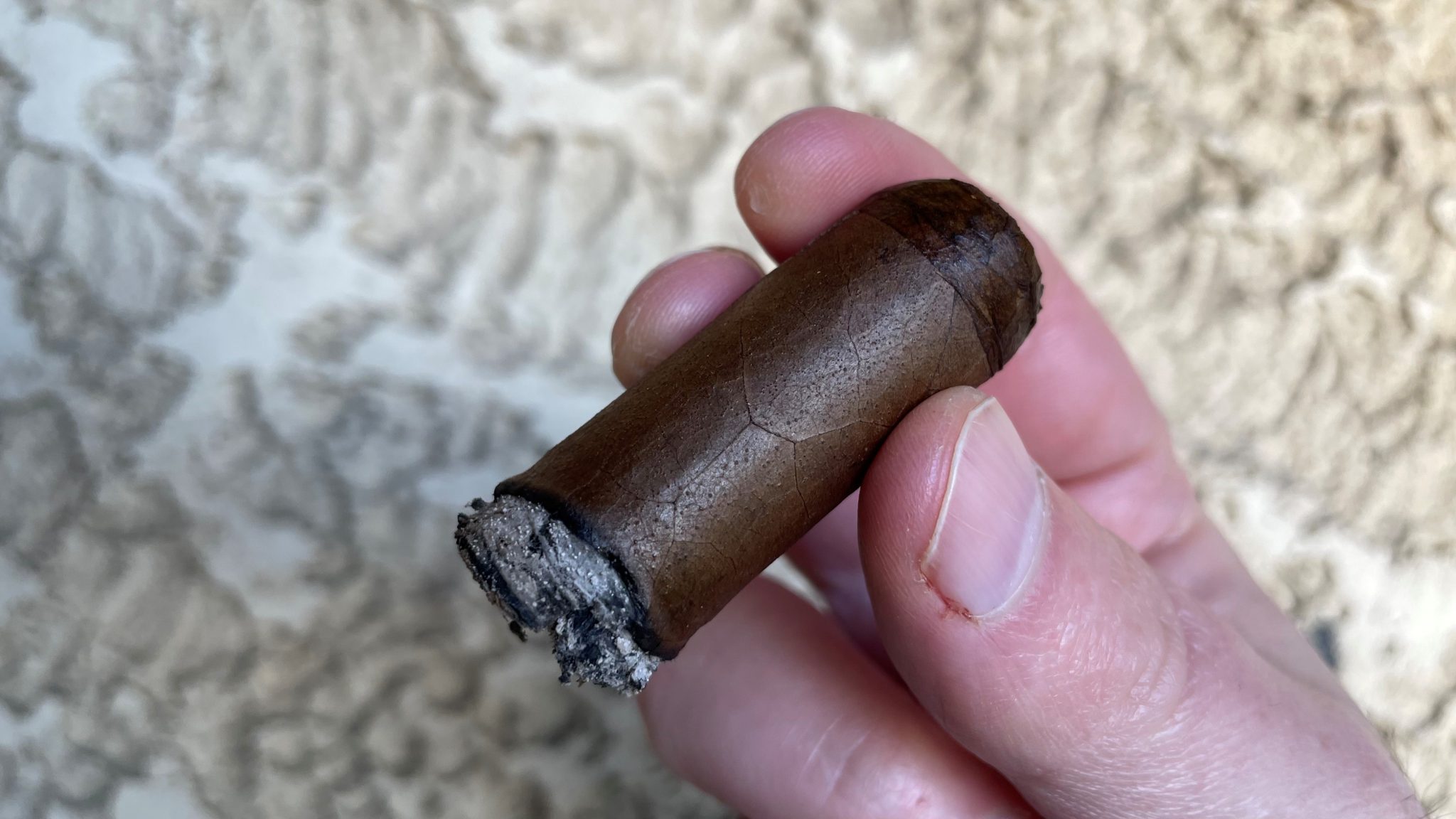 Toward the tail end of this Toro, the flavor has become a little meaty. The smoke is thick, almost juicy, and makes my mouth water with every puff – aside from being decidedly thirsty, I don’t think my taste buds can be any happier, especially after they’ve talked to my wallet. It’s really hard to believe that this blend can be had for under $5 a burn. If you’re a full-bodied fan that needs to stock up on some daily smokers, Indomina by AJ Fernandez is well worth the little cash it’ll cost ya. If you pick up a box, let me know if you agree!

What beverage pairs well with the Indomina by AJ Fernandez Toro?

I’d pair this AJ cigar blend with something heavy, maybe a pint of Guinness or a creamy porter. If I wanted something sweeter, I might go the route of vodka and cranberry (heavy on the vodka to knock the sweetness down a few notches). Just skip the light stuff because it’ll get lost in the heaviness of Indomina’s flavorful smoke.

Is Indomina by AJ Fernandez Toro Worth Smoking? 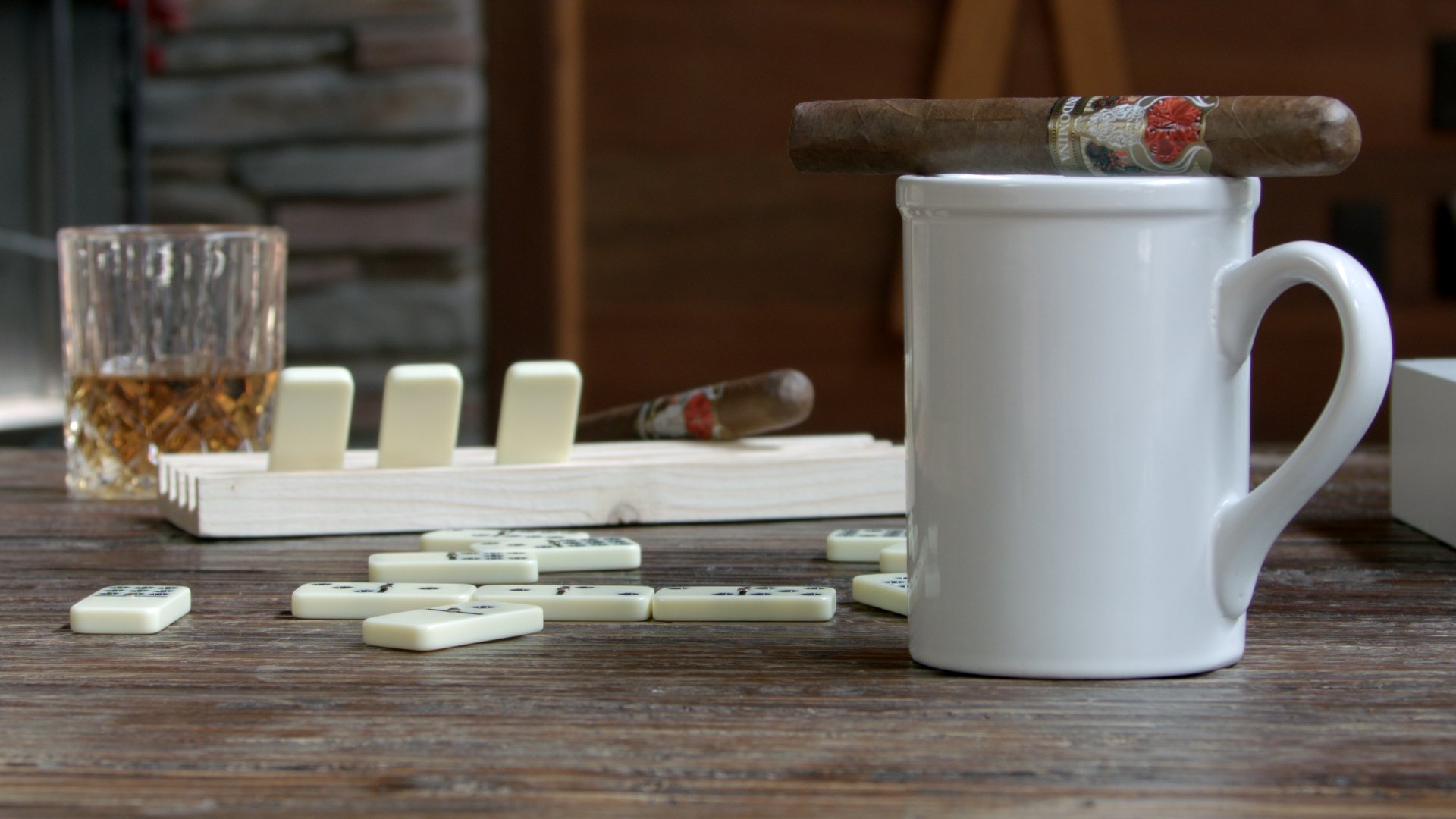 If you’re a fan of strong cigars, you’ll be in your element with an Indomina Toro for some seriously short money. I tend to be hard on AJ sometimes because I think he goes a little too heavy too often, but you just can’t argue with this kind of value. Newbies could probably handle this one on a full stomach, but I’d still proceed with caution – Indomina hits harder than you think and will sneak up on you if you aren’t ready for it. There are plenty of cigars under $5 out there, but that doesn’t mean they’re going to taste good. If your palate has more expensive taste than your wallet, I think Indomina needs to be on your short list.