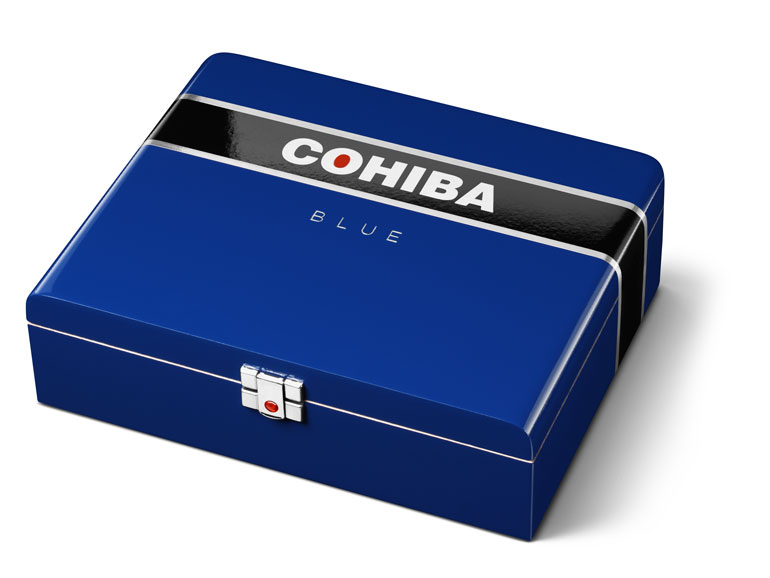 Cohiba will debut its largest frontmark to date with the release of Cohiba Blue 7 X 70, a cigar named after its sizeable dimensions.

Handcrafted at General Cigar Dominicana in Santiago, DR, Cohiba Blue is a medium-bodied cigar with a three-country blend.

Coming up on two years