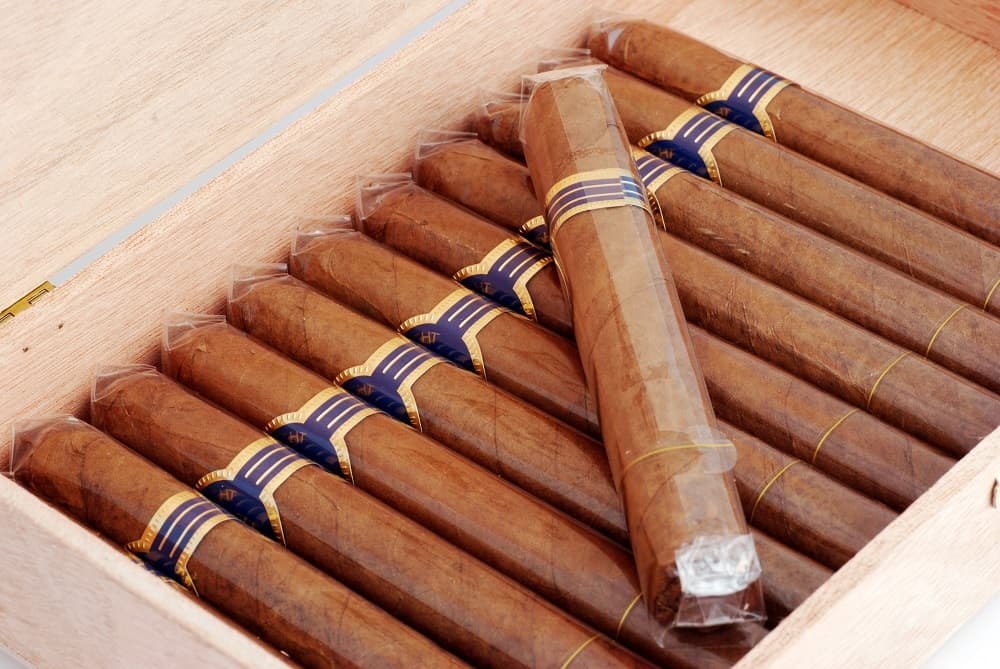 Cigar cellophane wrappers (or cellos) have been around for around a century now. They’ve slowly become an irreplaceable part of cigars and it is hard to find a company that ships their cigars unwrapped. Whether or not you should remove them, however, is a question as old as the wrappers themselves. Even if there are some personal preferences in play, it all boils down to the proper storing and aging process of cigars, especially the ones kept in humidors that struggle to maintain their moisture and temperature. 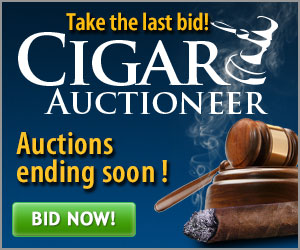 In this article, I will try to answer all of your questions regarding these wrappers, as well as point out the pros of cons of removing them or keeping them on. Before that, make sure you check my guide on the best cigar humidors if you’re interested in buying one to keep your cigars fresh! Now, let’s jump straight into this…

What are cellophane wrappers?

No matter the cigar size and shape, one thing unites most of them – the cellophane wrappers they come in. One might think that these are these in order to protect the cigars during transportation. In reality, they have a much more sophisticated role connected to the way cigars handle different microclimate conditions around them. Ever since cellophane was introduced to the world (as one of the first synthetic plastics), it has served an irreplaceable role in transport protection and wrapping of different goods.

Inside most cigar factories, cellophane is produced from cellulose (a natural carbohydrate found in plants). It is then made into tubes and cigars are carefully inserted and packed into each of those tubes by the workers there.

If you’re a beginner, the word “wrapper” can confuse you at first, as it is also used when referring to the outer-most wrapping leaf of a cigar. Click here to learn more about the different kinds of wrappers, their origins, and how they affect the cigar’s taste!

Unlike regular cellophane, the one used in cigars is modified to fit its purpose better, which brings us to the next important question here…

What is the purpose of a cellophane wrapper?

While there is a general argument on whether these wrappers should be kept on the cigars or not, there are irrefutable facts that should make up your mind. Since cigar cellophane acts as a semi-permeable membrane between the outside air and the air inside the packed cigar, it will allow air and moisture to pass through. That being said, the most important purpose of this layer of protection is to slow down the process of diffusion of the surrounding air and moisture. That will flatten most spikes or drops of the ambient moisture and temperature which will, in turn, prevent the cigar from going bad.

In summary, the main purposes of these wrappers are:

Now, stemming from all these facts, the next logical question would be whether or not to store your cigars in their original cellos. Let’s talk about that now!

So, should you store your cigars in cellophane wrappers?

As I already said, the topic of whether you should store your cigars wrapped or not is heavily debated. Cellophane, however, is a plant-based plastic material. This means that it is porous which makes it an excellent wrapping material for things such as cigars. As it allows moisture to (slowly) move in and out of the cigar’s direct atmosphere, it helps normalize sudden spikes or drops in moisture and temperature.

While it might be argued that it comes down to your personal preferences, I’d say that if a cigar comes wrapped in cellophane, you should keep it that way. While it might not age as perfectly as an unwrapped cigar, it will definitely be much more stable and safe during those months (or even years) of aging. That is even more notable for people that have small humidors in their homes. These home boxes are notorious for not being able to perfectly control their inside conditions.

On the other hand, naked cigars can benefit from not having their cello on them. They will mix their scents and flavors better over the long term. That is, of course, if they are all the same, or at least similar. If you keep multiple types of cigars inside the same humidor, then it’d be best to leave the cello wrapper on.

Apart from all of the objective arguments, there is one subjective one that is valid for a lot of cigar aficionados out there. It is simply because of the visuals. After all, who doesn’t love the aesthetically pleasing sight of a humidor full of unwrapped cigars? As weird as it might sound, there are a lot of people that remove the cellophane wrapper for that reason alone, and that is fine.

If you’ve stored your cigars in their original wrapper, they will be much less susceptible to the change in humidity once you take them on the road with you. That will make them last longer and not lose any of their scents and flavors. Additionally, you can invest in a good travel humidor that will keep them fresh for even longer periods of time, no matter if they’re wrapped or not.

To sum things up, if you want your cigars to age faster, remove the cellophane wrappers off your cigars. On the other hand, keeping it on will likely keep the cigars fresher and more stable during that same process. While that isn’t important to people that have expensive and stable humidors, most people with cheaper humidors prefer leaving the cello on in order to prevent any long-term issues with their aging cigars.