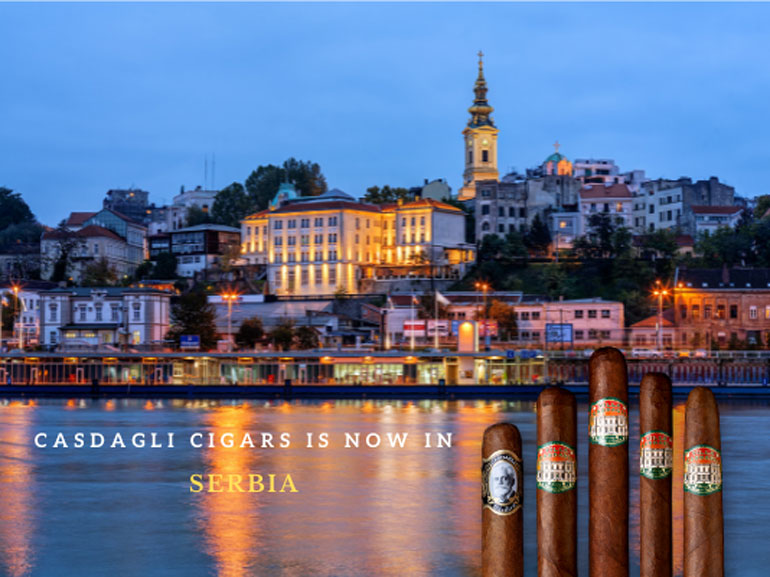 Casdagli Cigars enters the Balkan market with the most recently launched Villa Casdagli Line. Towards the end of the year the selection will be extended.

The first cigars have already been imported to Serbia and should be available on the market by the end of October.