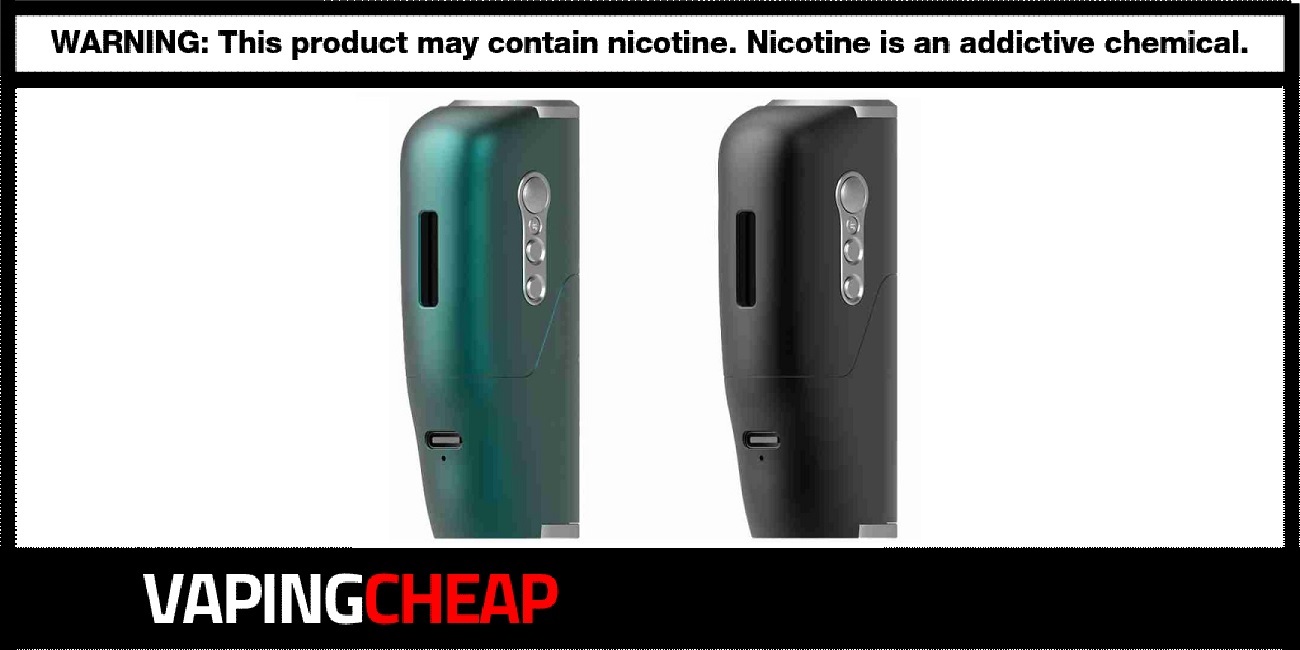 Here are discounts on the BP Mods IAIDO DNA60 Mod. Buy this box mod for $134.91 after using the code “vapingcheap10“. You can pick between two different color options, which are Black and Green.

The IAIDO DNA60 Mod by BP Mods is incredibly comfortable in the hand due to its unique curved shape. Powering this device is a single 18650, and with the DNA60 board, you’ve got up to 60w of power. If preferred, you can use a 18350 by changing the adapter to the 18350 version. Using this battery size shrinks the device even further, perfect for mouth to lung attys.

The BP Mod IAIDO DNA60 box mod can house atomizers with a diameter of 22mm or 24mm with the beauty ring, which makes it a great pair with their Pioneer RTA. With the DNA60 board, you’re able to switch between multiple modes and even customize it using their software. To name a few, some of the firing modes you’ve got include variable wattage, temp control and TFR.

If you enjoy single battery devices and a fan of the DNA60 chipset, then you’ll definitely want to check out the IAIDO DNA60 mod by BP Mods. What’s great is that you can use two different battery sizes, and with an 18350, you’ll have a super stealthy setup.

Are there any vape flavors that are best for quitting smoking? | Vaping Underground Forums